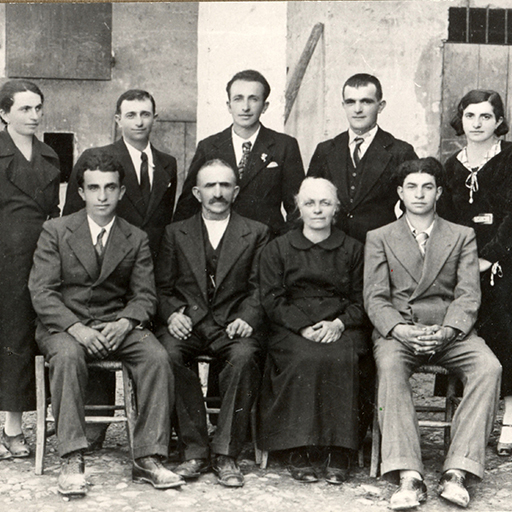 The area between the Arch of August and Via Roma is devoted to the memory of the antifascist resistance for which Rimini was awarded a gold medal.

Alcide Cervi was born in Campegine ( Reggio Emilia) on 6th May 1875 and died in the night between 26th and 27th March 1970. He is known as ‘ Papà Cervi’ legendary figure of the Italian Resistance. His family formed a group of partisans and eventually his seven sons were all imprisoned and executed. Today their house is Rimini’s museum of Resistance.

Olga Bondi Park:  a twenty year old girl from Rimini , member of ‘ Arditi del popolo’ was killed by the fascists near the park named after her.